I'd like to introduce our organization, SES. We have been working in Uttar Pradesh from last 35 years. Though, We are working in the field of Health, Climate Change and Education. Working with farmer's is our primary focus. We have been working with 1000 farmers, mostly women. These farmers are engaged in cultivation of Kala Namak Rice. Kalanamak is one of the finest quality scented rices of India. It derives its name from black husk (kala = black; the suffix ‘namak’ means salt). This variety has been in cultivation since the Buddhist period (600 BC). It is quite popular in Himalayan Tarai (Siddharthnagar- named after Gautam Buddha)of eastern Uttar Pradesh, India, and is also known as the scented black pearl of Uttar Pradesh. It was also featured in the book 'Specialty rices of the world' by Food and Agriculture Organization of the United Nations. The first effort for the conservation of Kalanamak was made by the Englishmen William Pepe, J H Hemprey, and Edcan Walker (Jamindars of Alidapur, Birdpur, and Mohana) during the British Raj. They built four reservoirs at Bajha, Marthi, Moti, and Majhauli to produce Kalanamak in a large quantity. They not only produced this variety for their own consumption, but transported it to England from Uska-bazar mandi, passing through Dhaka (now in Bangladesh) via sea route. Due to its increasing demand, the British captured the land around Kapilvastu, and established Birdpur and Alidapur states.

it is one of product and one district scheme for district siddharthnagar by government of Uttar Pradesh.We are in registration stage of farming Farmer Producer Company "Buddha Bhumi FPO". Yet, we have large quantity of Kala Namak for consumption. If you need it for consumption . Please do whatsapp us at +91-9670881686.

Looking Forward For Your Support. 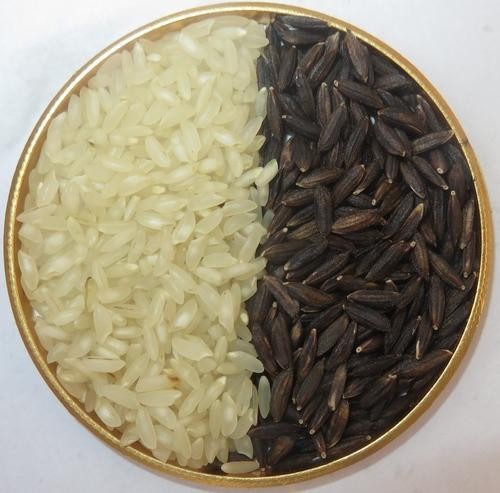